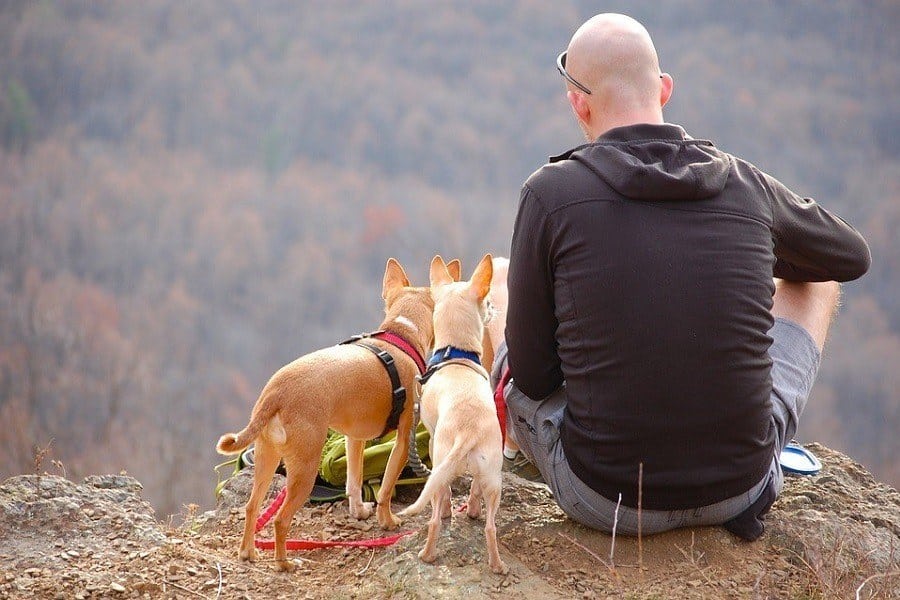 Over the last couple of decades, researchers have accumulated a mountain of data, demonstrating what dog lovers have long known: The ways dogs can improve your physical and mental well-being are plentiful.

These health benefits manifest in a number of different ways. Some offer no tangible advantage over conventional approaches, but others produce better results than any traditional treatment or approach can.

Some of the most important ways dogs can improve your health include: 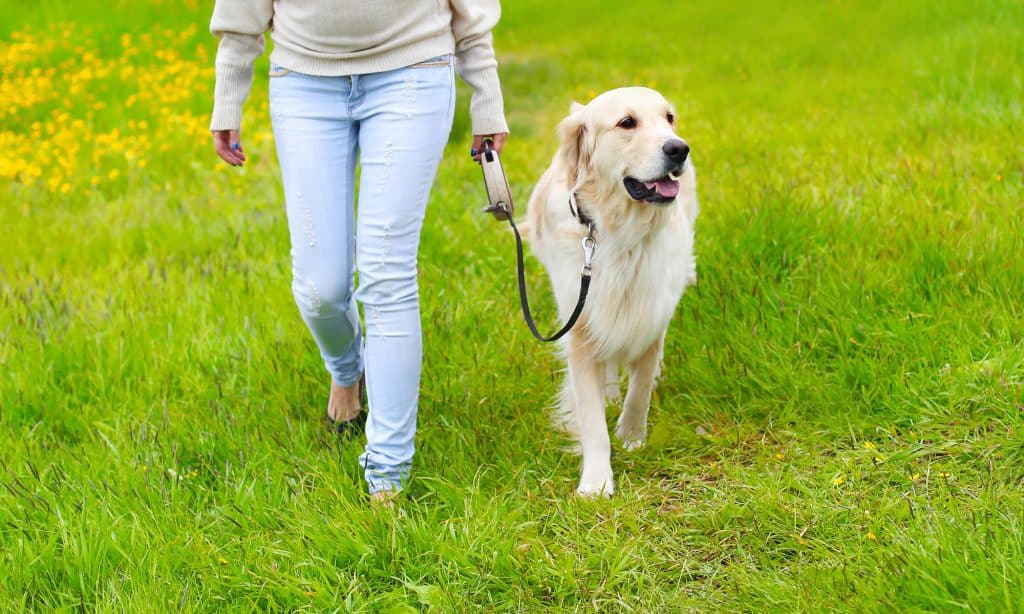 1. Walking Your Dog Helps Burn Calories And Trim Your Waistline

Although not all dog owners take their dogs on regular walks, those living in apartments or urban areas will find themselves walking around with Waggy McPuppy Pants at least three times a day.

And all of this walking adds up: If you take your dog on three 20-minute walks a day, you’ll likely cover 2 to 3 miles and burn 200 to 300 calories in the process. Of course, you can also jog, run or bike with your dog to burn even more calories and regain that svelte figure of your youth.

2. Gazing Into Your Dogs Eyes Causes Your Brain To Release Oxytocin

In 2015, researchers published a study in the journal Science demonstrating that humans and dogs produce more oxytocin when they gaze into each other’s eyes.

Oxytocin is a hormone that is important in the bonding process, especially that which occurs between mothers and their babies. Because interconnection (with either humans or dogs) can provide a wealth of mental health benefits, it makes good sense to stare into your pup’s eyes on a regular basis. 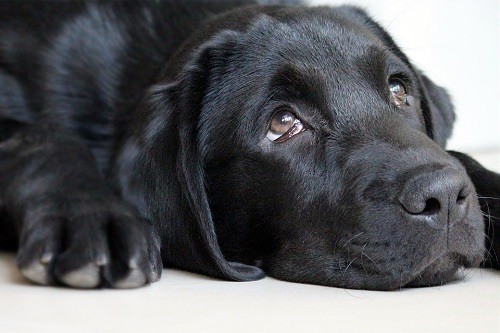 High blood pressure can cause a litany of health problems and raise your risk of heart attack and stroke. While there are often things you can do to reduce your blood pressure, none are as easy and pleasant as spending some time in the company of a good dog.

Researchers have found that talking to a dog lowers your blood pressure almost immediately, but petting one lowers it even more.

4. Some Dogs Can Sniff Out Tumors

Everyone knows that dogs have impressive noses that are often used to ferret out everything from contraband to truffles. But few people appreciate just how well dogs can smell. Dogs have 60 times more sensors in their noses than humans do, and this profoundly changes how they interact with the world.

This has led some researchers to begin testing the abilities of dogs to detect cancerous tumors in human patients. So far, they’ve successfully identified bladder, kidney, prostate and breast cancer, and this list will surely grow over time.

5. Dogs May Be Able To Alert You Of An Impending Seizure

Over the years, many epileptic patients noticed that their dogs often changed their behavior during – and sometimes before – they suffered a seizure. In 2003, scientists began taking these reports seriously and looked into the matter further.

Although this area of study is still relatively new, the researchers did find that some dogs appear to have this innate ability. In fact, it appeared that the handler’s ability to recognize the dog’s “alert” behavior was the limiting factor, not the dog’s ability to detect some type of pre-onset symptoms.

6. Some Other Dogs Can Smell Your Blood Sugar Levels

Given that dogs appear to be able to sniff out cancerous cells, it’s not surprising that they may be able to note changes in blood chemistry too. Researchers have recently begun testing the abilities of dogs to detect potentially dangerous drops in blood sugar levels. So far, the results are largely inconclusive, but most patients and doctors involved in the trials have been enthusiastic.

However, researchers are not yet positive that dogs can actually smell the difference in blood chemistry; it may be that they are just picking up on subtle physiological cues, such as shaking and sweating. 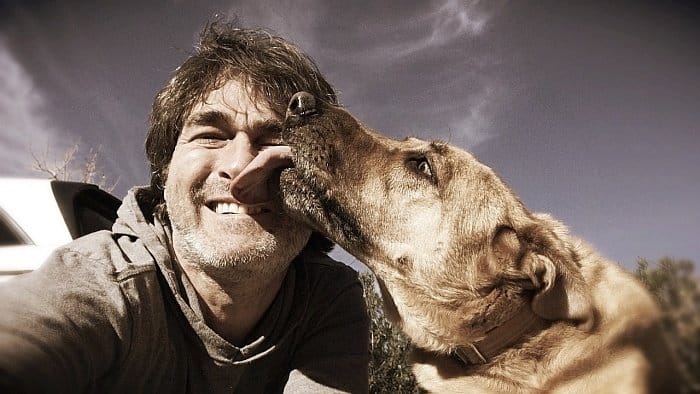 Many have heard the old myth that you can make a wound heal faster by letting your dog lick it. On its face, this seems patently false: Dog saliva, contrary to popular perception, is far from sterile. In fact, dog saliva can carry a wide array of bacteria, including several that can make you sick, such as Salmonella and Escherichia coli.

However, some scientists have begun taking this line of thought seriously and have begun examining dog saliva in greater detail. While the jury is still out, and you should probably avoid this practice until more data is available, dog saliva is now known to possess infection-fighting proteins called histatins. 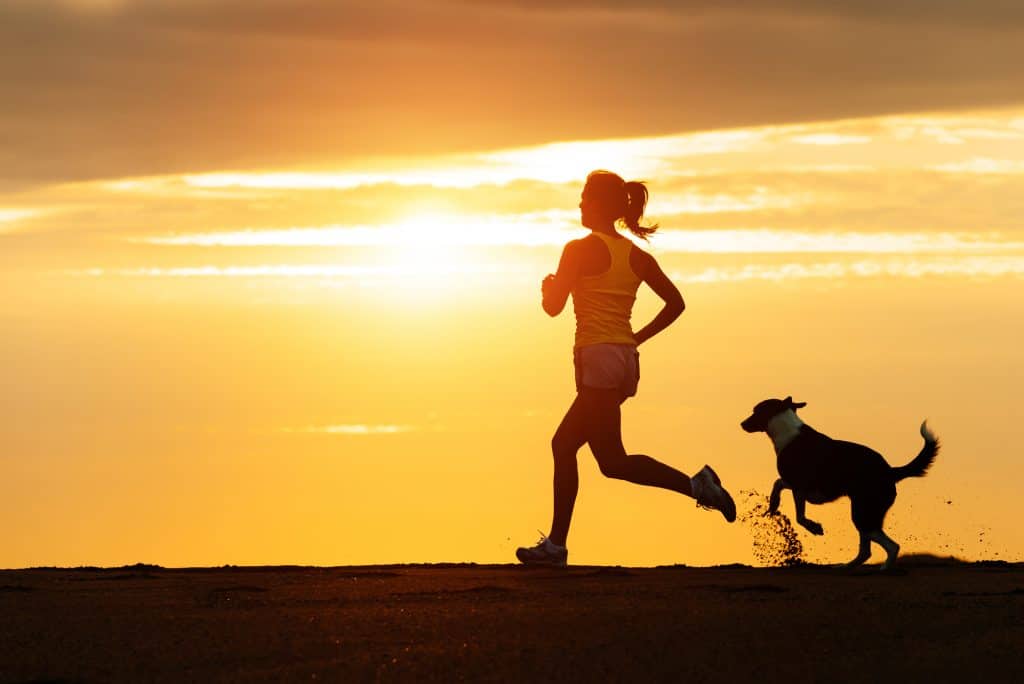 You’ll have no choice but to engage in more physical activity once you add a dog to your life. Whether this activity takes the form of a casual walk, jogging with your pup or simply wrestling around on the floor with your four-legged friend, you’ll surely be more active after adding a dog to your family than you were before.

If you are really trying to increase your activity level, consider adding a high-energy breed to your family. Some of the most popular breeds that are packed full of spunk include huskies, border collies and beagles, although even mixed-breed pups will get you out and about.

Anyone who’s watched a vicious pack of attack puppies or the reunion between dog and human after a long absence knows that dogs make people smile. But this isn’t a shallow phenomenon; dogs are almost tailor-made for helping people bust out of a rut.

Among other things, dogs provide unconditional love and force their person to engage in regular activity. Additionally, as pointed out earlier, dogs help to increase oxytocin levels, which can also help elevate your mood. 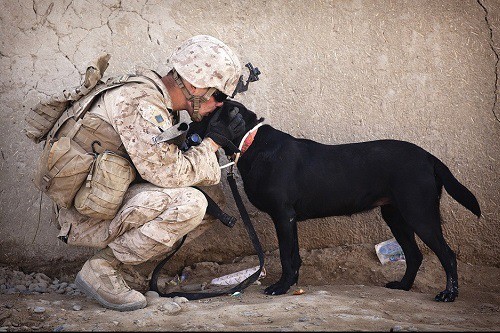 10. Dogs May Help Prevent The Development Of Eczema

Eczema is a troubling skin condition that often afflicts young children. Thought to be an autoimmune condition, eczema is treatable but highly unpleasant. Unfortunately, for reasons that remain unclear, eczema rates have been climbing in recent years.

However, in another example of the health benefits of dogs, researchers have found that kids who live with canines are less likely to develop eczema by age 4. 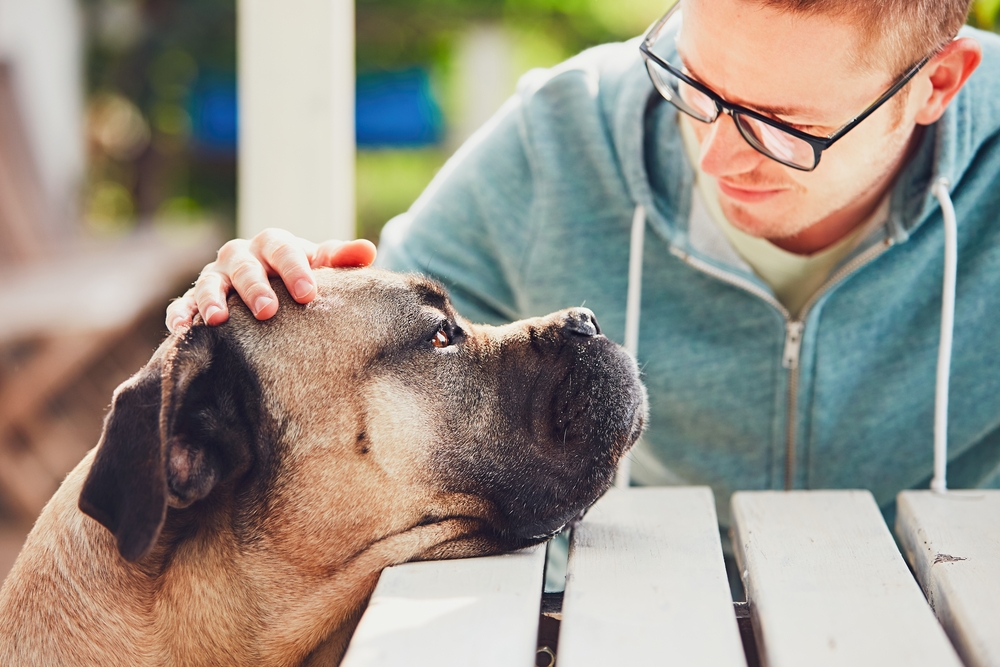 Stress is one of the most widespread factors that contribute to an overall decline in health; no matter what health challenges you face, stress is only going to make your battle more difficult. Fortunately, there is plenty of data that demonstrate dogs can quickly and effectively lower your stress level.

Many people suffering from extreme stress or anxiety turn to professionally trained therapy dogs, but any good pup can do a pretty admirable job at helping you let go of some tension. And lest you think these benefits are limited to the stresses of the adult world, dogs help lower stress in children as well – even those suffering from autism-spectrum disorders. 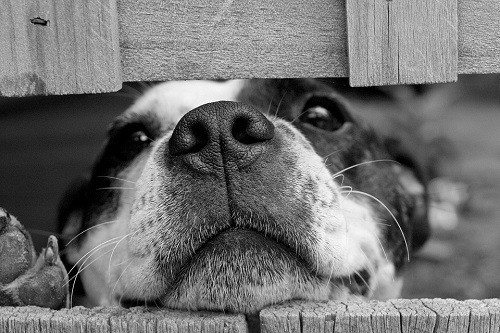 12. Dogs Can Prevent You From Suffering Fatal Allergic Reactions

For many people, food allergies represent little more than a minor nuisance, but for others, merely touching a food processed in the same machine as an allergen was can trigger life-threatening anaphylaxis. This leads to a life full of anxiety, as one wonders whether it’s a wise idea to even walk into a candy store or grab a seat at a community pot-luck dinner.

But once again, dogs are here to save the day. Using their super-hero-like noses, dogs can detect substances in unthinkably low concentrations – as low as a few parts per trillion. Once suitably trained to sniff out a given allergen (peanuts are the most common concern, so far), dogs can help protect kids and adults from inadvertently contacting the dangerous ingredient.

One important consideration that often goes overlooked in the health benefits of dog ownership discussion is the cumulative effect of these varied benefits. As the saying goes, the whole is more than the sum of its parts.

For example, because your dog makes you get up and move, you get all the benefits of increased activity, including the calorie-burning aspects, as well a reduction in long-term blood pressure. Similarly, anxiety, depression, and stress often manifest simultaneously, so treating any one of the symptoms helps ease the other two; treating all three provides even more profound effects.

That’s part of the reason that dogs are so effective in the treatment of post-traumatic stress disorder (PTSD). PTSD sufferers often suffer from a combination of these three symptoms, so the cumulative effects of dog bonding help treat the condition better than some of the other typical therapies.

As you can see, there are a variety of ways a dog can improve your health. Even though they tax our wallets and test our patience from time to time, it’s crazy to think they are anything but a net positive in our lives.

How have dogs helped improve your health and well-being? Let us know in the comments below!

5 Reasons Your Kid Should Grow Up With a Large Dog

9 Fun Ways to Exercise With Your Dog

Scroll back to top
82shares